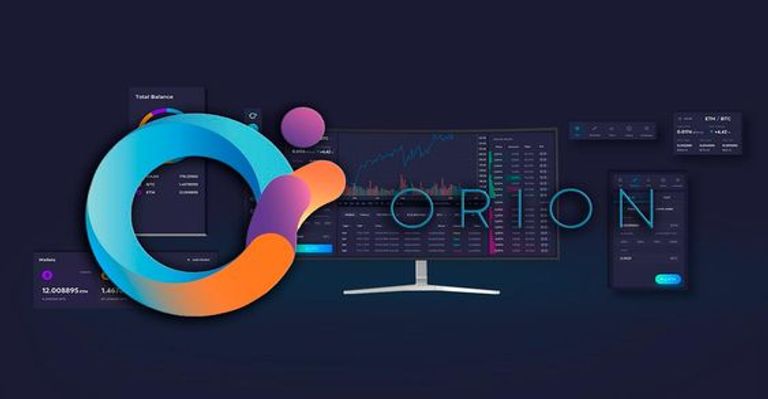 Various blockchain protocols are undergoing changes and updates to comply with modern trends and demands of the consumer sector. Similarly, the Orion Protocol has also undergone some updates and upgrades this week. The protocol has also planned more updates for the coming weeks. Therefore, there is a lot of anticipation about how the protocol might excel in its usability with these modifications.

On January 24, the Orion Protocol had some regular bug fixes and updates. These bug fixes were aimed at solving the minor issues of the protocol. Previously, users complained that several fee errors appeared while making transactions. However, these errors have now been dissolved.

Moreover, the complaint of freezing large transactions in mobile wallets, and the loading error of icons has also been solved effectively. With these updates, the list of recent transactions has been updated. Also, the Orion Protocol had some backend changes for the ConfigPairs and the UI. All of these updates are meant to enhance the experience of users on the platform.

Planned Orion Protocol updates for the next week

Within the next week, the Orion Protocol has planned a few events in which different products will go live on the network. At first, the Orion Bridge will go live which is a completely decentralized cross-chain bridge. It will help users in trading native digital assets and coins on several blockchains. With its use of atomic swap technology, users will experience an effective working model. It promises minimal limits or delays and also discards any refused orders, exploits, and blocked funds.

The Orion Bridge will become the first platform that enables true and complete cross-chain or cross-exchange liquidity aggregation. Alongside Orion Bridge, the Orion Protocol will also enable the single network view to serve this purpose effectively. Initially, the Orion Bridge will go live between Ethereum and Binance Smart Chain. The network, however, aims to integrate more blockchains in the coming days.

Lastly, a new IDO page will also go live on the Orion Solarflare. It will help users to participate and get involved with the protocol easily. All of these updates are intended to benefit stakers and network contributors of the Orion Protocol.