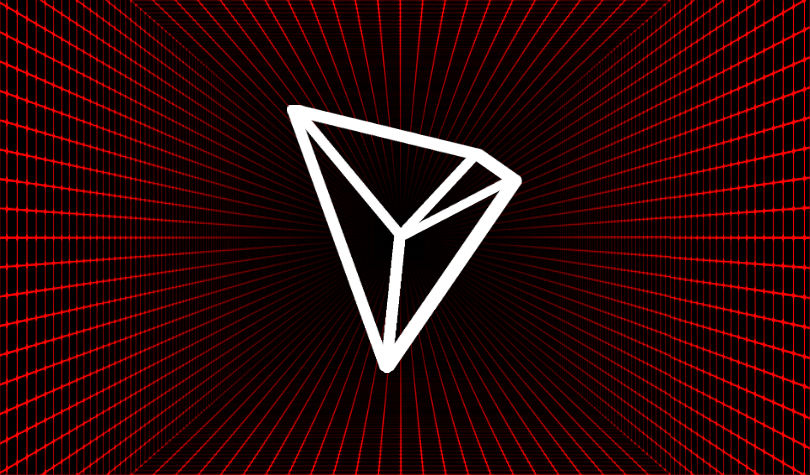 Tron foundation carries an integral position in the cryptocurrency and blockchain space. It has a native coin, that goes by the name of Tronix of TRX. The coin was founded in 2017, and it aims for cost-effective sharing of digital content. Tron has climbed up the charts of popularity. The platform now hosts over 50 million accounts showing its success in recent times.

The Tron Foundation was founded by Justin Sun, who later became the CEO of the platform. Sun was also the CEO of the popular file-sharing program, BitTorrent. Under Sun, TRX has gained huge success and popularity among the consumers. Under his reign, TRX also took an entry in the top 25 cryptocurrencies in terms of market cap.

However, in a recent development, Justin Sun announced his retirement from the Tron Foundation. He claimed that TRX is now completely and fully decentralized. In response to the news of Sun’s retirement, the prices of TRX plunged. It has triggered a bear run for the altcoin.

The founder of the Tron Foundation revealed his retirement plans in a series of tweets. Sun stated that he has stepped down from an active role in the Tron ecosystem. Moreover, he also announced that he is now appointed as the WTO ambassador for Grenada.

Moreover, the Tron Foundation also published a blog post in the words of Justin Sun. In the post, Sun explained how TRX is now completely decentralized and three original nodes have withdrawn from the network. He said that

‘this marks TRON’s entry into a new era of decentralization. Personally, as an ordinary member of the TRON protocol community, I will continue to support and encourage the development of TRON and its decentralized community.’

Apart from this, Grenada’s ministry of foreign affairs has appointed Justin Sun as their ambassador in the World Trade Organization. Grenada is a small Caribbean state, and it is a member of organizations like CSME, CARICOM, and OECS.

TRX has plunged majorly in response to the announcement made by Justin Sun. Experts and investors are bearish on the performance of the altcoin. Sun was at the front of Tron’s campaigns since its launch, therefore, this is a major development in the network. However, Sun insisted that his support is always with the Tron network and its community. At the time of writing, TRX is valued at around $0.081 in the live market. 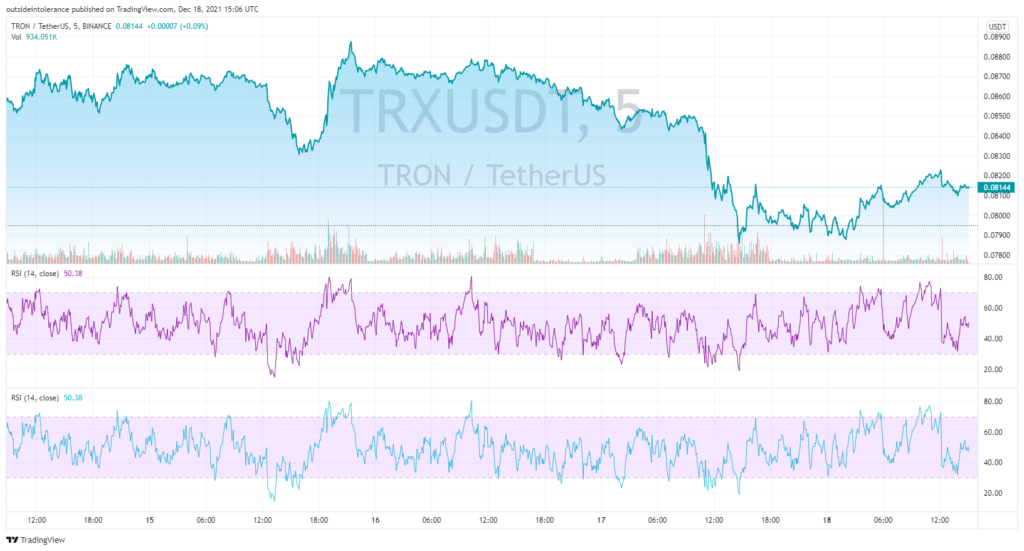 A guide to how you can secure your crypto funds