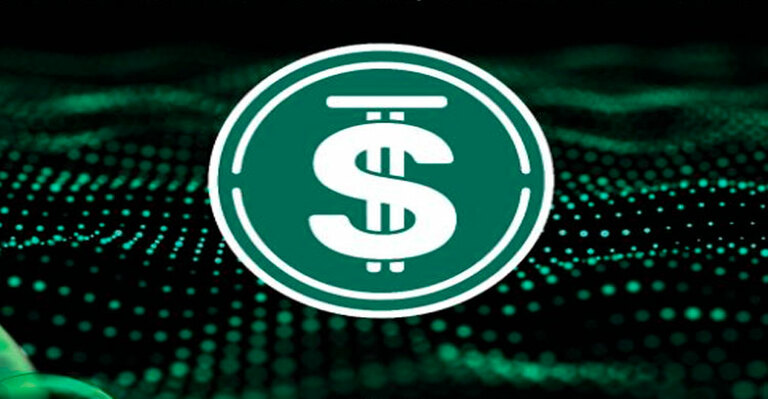 Tron’s newly introduced algorithmic stablecoin USDD lost its dollar peg on Monday, dropping to a low of $0.97 on CoinMarketCap.

As a result of the Tron DAO Reserve deploying massive amounts of USDC to shore up the reserve’s defense, the price fell to $0.96 on Monday after the divergence from parity.

At its lowest point in two months, TRX dropped by more than 16 percent on Monday before recovering to its current price of $0.5158, down 13 percent on the day.

A substantial number of short sellers on Binance, the cryptocurrency market where TRX, the network’s native token, is traded, have targeted USDD, according to Tron creator Justin Sun. A total of $2 billion has been pledged by the Tron DAO Reserve to battle the short-sellers, he noted.

Stablecoins other than USDD have fallen below $1 in the recent sell-off in stock markets. Tether (USDT) and USD Coin (USDC) fell to $0.995 and $0.099 respectively, while the top decentralized stablecoin DAI fluctuated between $0.99 and $1.02 throughout the market chaos.

A lot of people are worried about USDD since it is comparable to Terra’s prior stablecoin UST, which witnessed a little de-pegging on the day before it plunged to $0.704 per unit on May 9, 2022. President Justin Sun of Tron tweeted about the anti-tether movement in his country’s currency on Tuesday (USDT).

Tron’s native token, TRX, was arbitrage traded to preserve USDD’s dollar peg at the beginning of its existence, unlike stablecoins like Tether or Circle’s USDC.

Coin Bureau claims on Twitter that USDD is better collateralized than UST, yet the gap between the two currencies persists. In order to protect it, that collateral must be used.

Something else which you should be keeping an eye on is the $USDD de-peg. It's more collateralised than UST was but the divergence continues. In order to defend it, that collateral will have to be deployed. pic.twitter.com/yRasVMU5Jp

USDD is Tron’s reaction to Terra’s unsuccessful stablecoin, UST, which provided 20% yearly dividends via the Anchor system. This design left the token susceptible to the death spiral that caused the Terra network to fail.