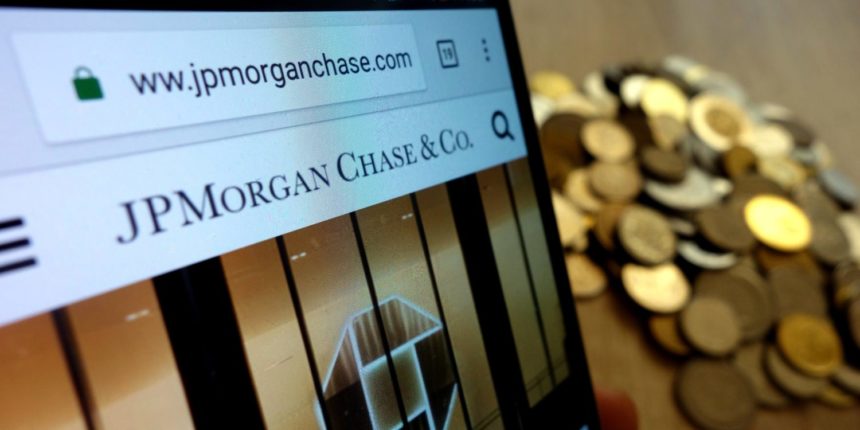 The news feed is still reeling after the announcement of Facebook Libra's cryptocurrency and while various analysts and experts give their forecasts, the American financial holding JPMorgan Chase is preparing to test its own cryptocurrency JPM Coin.

JPM Coin is a typical stablebcoin, which so far is only secured by the US dollar, but other hard currencies will be added in the future. Companies can deposit USD in a bank deposit, after which they will receive an equivalent amount of tokens. They can already be used to make deals with other organizations.

Tests in real conditions will be deployed in the next couple of months. However, for full-scale use of JPM Coin, JPMorgan, regulatory approval is required.

Oleg Tinkov: The new service from the Central Bank will lead to losses in the banking sector