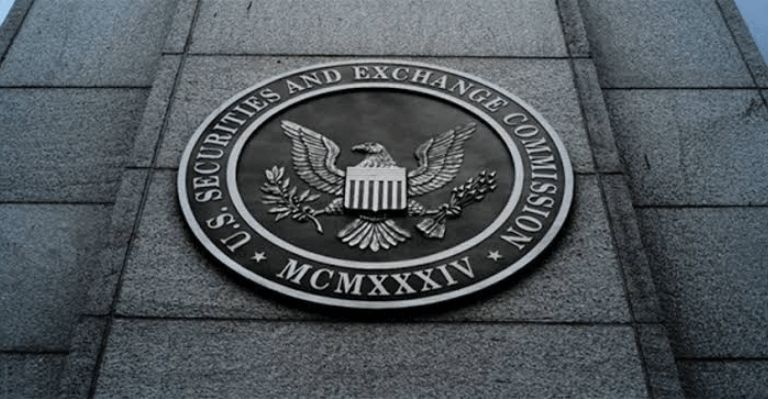 Following Tuesday’s court-mandated SEC-Ripple conference that put the SEC in the spotlight, Judge Analisa Torres has granted a motion to seal and ordered the SEC to file the brief and exhibits by June 14.

The Court has ordered the commission to file a redacted version of the brief and exhibits, under seal, redacting information “only to the extent necessary to safeguard information sought to be filed under seal.”

Court rulings went against the SEC on Thursday

The order also requires the SEC to file a letter explaining its proposed redactions and specifying which exhibits it seeks to seal by the same date, according to a tweet by a defence lawyer, James K. Filan.

#XRPCommunity #SECGov v. #Ripple #XRP The Court denies SEC’s Motion to Seal and Orders it to file by June 14th a redacted version of the brief and exhibits, under seal, redacting information "only to the extent necessary to safeguard information sought to be filed under seal." pic.twitter.com/rtblZL40eH

Furthermore, any redaction or sealing of a court filing must be narrowly tailored to serve whatever purpose justifies the redaction or sealing, and must otherwise be consistent with the presumption in favour of public access to judicial documents for the letter to be approved by the court.

On Thursday, when XRP fell 0.10 percent, news updates from the ongoing SEC v Ripple case gave slight support. XRP started the day at $0.3997, down 1.79 percent from the previous day.

The day’s Major Support and Resistance Levels were skirted by XRP, while resistance at $0.40 held it back.

XRP found late support to stem the downside despite gloomy sentiment in the larger crypto market. In the short term, market behaviour might be noticeably influenced by news from the SEC v Ripple case.