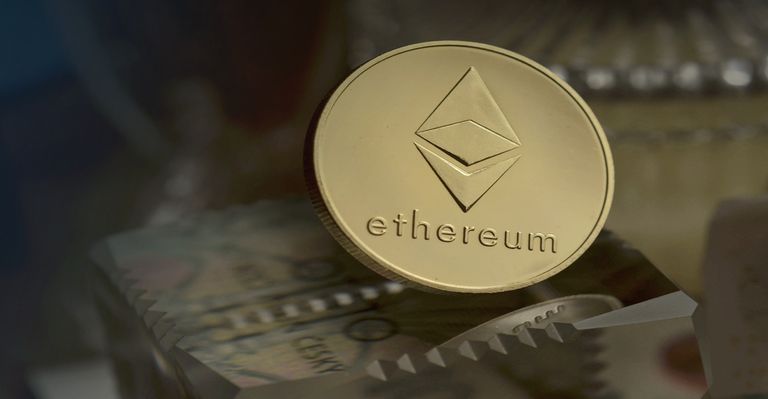 The leading altcoin of the cryptocurrency market, Ethereum, has had one of the most exciting journeys in the digital asset industry. It has been announced that Ethereum’s journey will have a movie dedicated to it. There is a book about the inception and development of ETH, it is called “The Infinite Machine.”

As per the announcement of Scott Free Productions, the book on the history of Ethereum will be released as a movie. The Infinite Machine was written by a famous crypto journalist, Camila Russo. It was among the bestselling books after being released. Nonetheless, the anticipated movie will have Ridley Scott as Producer.

📽️We’re all gonna make a movie about #ethereum !

🎬Would you like to know who we are making the #movie with?

Scott is one of the most praised and decorated producers and directors in Hollywood. With this development, Scott also marks his entry into the blockchain and cryptocurrency ecosystem. He has forged links with the crypto universe just like numerous other celebrities. 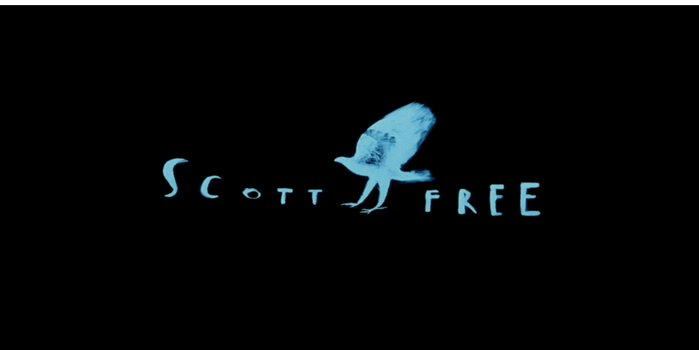 The book on Ethereum covered the idea and journey of Vitalik Buterin, the CEO and Founder of Ether. The blockchain network started from a mere idea and developed to become a revolutionizing concept in the digital asset industry. So the feature-length film on Ethereum’s journey will cover every aspect in detail. Currently, there are talks about who will act in the movie, as Charles Hoskinson asked about his character.

Well since they are finally making the movie. Who should play the Charles Hoskinson character?

Additionally, the movie will be directed by the likes of Tom Moran, Ridley Scott, Vera Meyer, and Shyam Madiraju. Alejandro Miranda’s Versus Entertainment will co-produce the movie. It has been reported that Shyam Madiraju will be writing the film’s screenplay. Upon the announcement, Camila Russo tweeted in favor of the production and direction team. Moreover, she expressed her excitement in a series of tweets about the upcoming movie.

🎬🎬 The GOAT Ridley Scott and his production company Scott Free, the makers of

Previously, critics praised Russo’s book about Ethereum all across the globe. The Wall Street Journal termed it as the best intro to Ether. This shows that this book has covered all aspects of Ethereum’s journey. Also, it deserves to have a movie to its name to gain more reach and public acknowledgment.

In addition to this movie, another documentary is set to roll out in 2023. This documentary will dig into the use-cases and real-life applications of the Ether blockchain. It will also cover the stories of developers, the ETH community, and its investors.

These are a few major developments for Ethereum and the entertainment industry. They will go a long way in strengthening the connection between the two industries. Moreover, it also indicates how crypto is gaining relevance in the mainstream world.

Russia’s Digital Ruble Could Be Ready in 2023