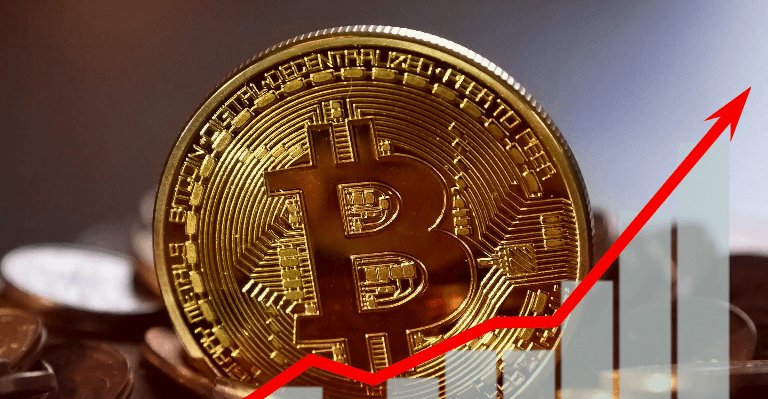 The market leader in cryptocurrencies, Bitcoin (BTC), was able to break above $23,000 in trading on Tuesday afternoon and trade at about $23,350 after a series of events caused the global market cap to decline.

Due to extreme market trepidation and US inflation data that broke records, bitcoin’s price fell to under $19,000 on July 13. Since then, it has increased by more than 12 percent and reached its highest level yesterday, since last month.

The live Bitcoin price at press time was $23,364 according to coinmarketcap data, with a 24-hour trading volume of around $48 billion and a 42% market dominance.

Major altcoins have been performing quite well in recent days, as is evident from the declining BTC dominance.

The second-largest cryptocurrency, which is currently trading at $1,550, has been steadily outperforming bitcoin in recent days. It reached a high of $1,500 on Monday.