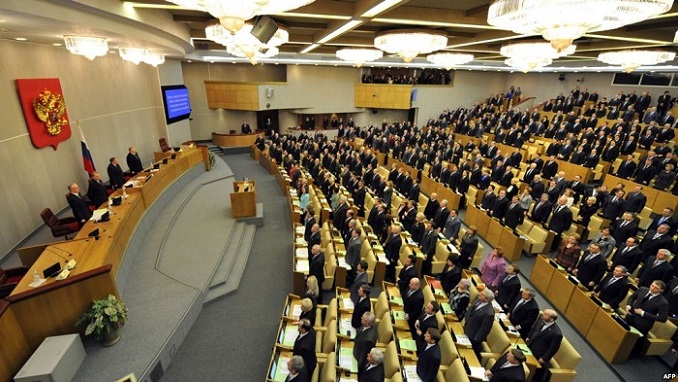 “Digital rights are rights of obligation and other rights named as such in the law, the content and conditions of which are determined in accordance with the rules of the information system that meets the criteria established by law. Implementation, disposal, including transfer, pledge, encumbrance of a digital right by other means or restriction of disposal of digital law is possible only in the information system without contacting a third party, ”the final version of the bill says

The document equates to the simple written form of a transaction the expression of a person with his will using electronic or other similar technical means. Also, the project introduces certainty in the use of "self-fulfilling" transactions – smart contracts.

The bill also provides a number of other definitions in the digital economy, including the legalization of the collection and processing of large arrays of impersonal information (big data). To this end, the new article 783.1 of the Civil Code of the Russian Federation introduces the construction of an agreement on the provision of information services. At the same time, it is fixed that, in the interests of the parties to the transaction, the contract may provide for the obligation not to take actions, as a result of which the transmitted information may be disclosed to third parties.

Provisions relating to cryptocurrency, excluded from the bill.

Now, within 14 days, the President of Russia must sign and promulgate the adopted law. But the head of state can also reject or return the law. for revision. It is expected that the norms of the document will take effect from October 1, 2019.