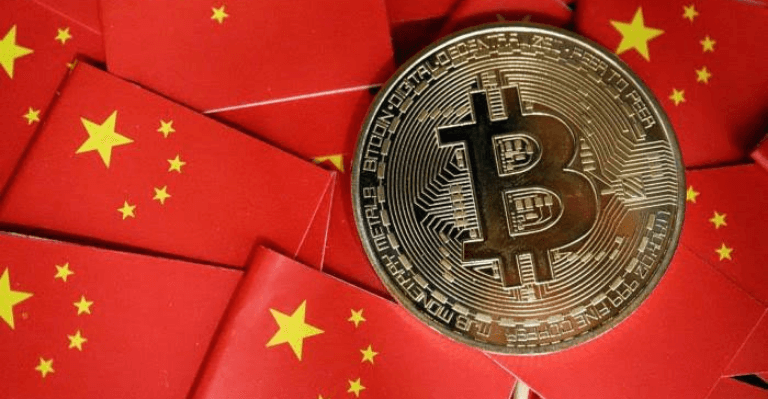 The entire world has witnessed China’s love-hate relationship with Bitcoin [BTC] and other aspects of the crypto industry. The Chinese government has demonstrated its stance on the industry, from outrightly prohibiting crypto trading to evicting Bitcoin miners from the region, and so on.

Despite a nationwide cryptocurrency trading ban, the Shanghai High People’s Court recently classified Bitcoin as a virtual asset protected by Chinese law in its recent ruling.

The Shanghai High Court’s official WeChat channel issued a statement regarding a bitcoin-related case on May 5, declaring the cryptocurrency to be a virtual asset.

The court maintained that in actual trial practice, people’s courts have formed a unanimous opinion regarding the legal status of bitcoin and regard them as virtual assets.

“Because [virtual assets] possess definite economic value and are assets in nature, for this reason, asset rights laws and regulations apply to the implementation of protection,” the court said.

Previously, Shanghai courts ruled that bitcoin is legally protected because it has value, is scarce and allocatable, and thus meets the criteria for being regarded as a virtual asset.

According to the court’s statement, Mr. Cheng Mou filed a lawsuit with the Shanghai Baoshan District People’s Court on October 10, 2020, demanding that Mr. Shi Moumou return his one bitcoin.

Shi Moumou, on the other hand, refused to pay, prompting the plaintiff to seek additional redress through the local court system. Following that, the Baoshan court arranged for mediation between the two parties, who agreed on a compensation amount of 84,000 yuan as a result.

According to Liu Yang of Beijing’s Deheng Law Firm, the high court’s statement will be significant as a reference ruling for civil disputes involving bitcoin in the Shanghai area.